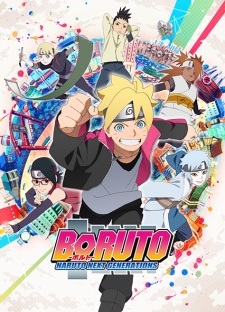 So the Boruto anime has been going on for a while now, since April. The name of the preview for Boruto is called “The Path that Boruto Can See” and in it you can see that Boruto has come face to face with the person who has been behind the recent attacks in the village. The clip may be short, but I found it to be interesting once I read the dialogue. It does remind me of when Naruto spoke to Obito in the fourth Shinobi war in Naruto Shippuden. 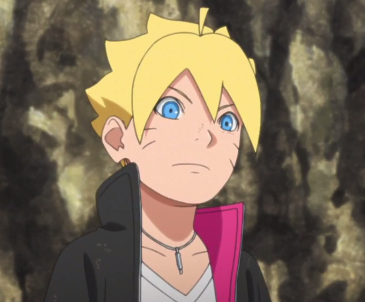 The Boruto anime hasn’t really grasped me yet, not like Naruto did near the start of that show. I’m hoping this fight will be good, I’ve been feeling like the Boruto anime has been rather slow. I know it’s setup but in some of the episodes, I would like to have seen things speed up. The next episode might just be what I want to see in this anime.

What do you currently think of the Boruto anime? Let me know below. 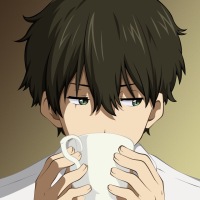